Shining Resonance DLC is far from over

more ranting after the jump 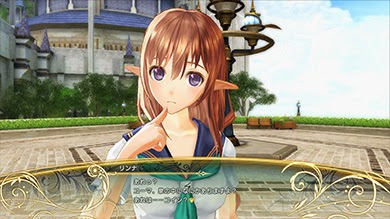 DLC for March 12 contains school costumes, 2 events, free grimore update
and another free seasonal event and some other stuff. 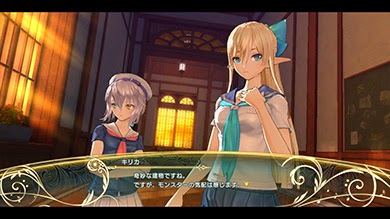 Rant
All I can say is wtf are you doing SEGA?
stop cutting so much content and making us wait and pay for it.
I was already done with the game a long time ago, platted it
and did most if not all quests... can't see many reason to keep playing,
getting to lvl 200 isn't worth it atleast for me as there are no more
unique and challenging monsters to fight.
(Ofcourse you can grind grimoire enemies and eggs till you hit the limit
but whats the point? seems like a waste of time to me)
Shining Resonance is not a MMORPG like PSO2 which they support
with additional content for years in mostly the same way.
Okay okay that was a bad comparison, lol.
End Rant

Sigh... SEGA is really desperate for money but still one positive thing is that Shining Resonance DLC is the only thing that keep my PS3 alive, as I have already moved to PS4.
Wouldn't be suprised if they made a *PS4 Definitive edition* of Shining Resonance.
*with all the dlc included for the same price as the ps3 ver at release 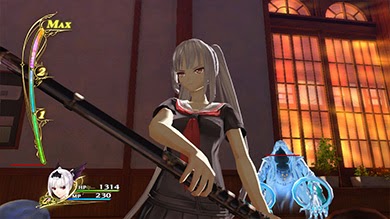 I am sorry for the rant but I don't like the way SEGA cut so much content from this game and just wanted to put my thoughts somewhere.
Anyway I love Shining Resonance and I will most likely support the DLC that interest me,
like for example playable Zest or more event DLC and maybe Costumes...
but Sigil DLC and the like can go to hell and back.
Geplaatst door Rurunikiri op 11:43 AM